You are here: Home / Cooking Tips / How to Bake a Potato in a Toaster Oven

It’s nice to eat baked potato. You may have used your large, conventional oven to bake a batch of potatoes for dinner but what about if you need to bake a couple or three potatoes only? Would you still heat up your giant oven just to cook?


If you have a toaster oven, you can save yourself time and effort of heating up a giant oven and of course heating up your entire kitchen! Here are some steps on how to bake a potato in a toaster oven: 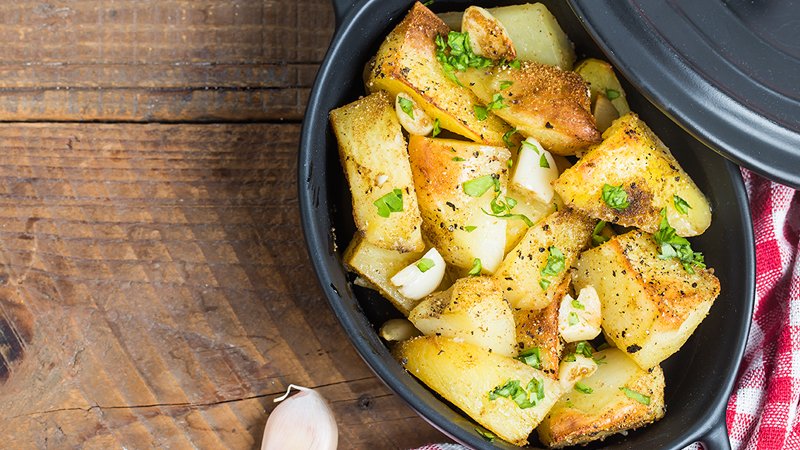 Aside from the mentioned steps, here are a few suggestions on how to bake potatoes on a toaster oven.

Aside from placing the potato directly in the oven, you may try wrapping it with foil so you won’t burn the potato and to improve cooking time.

Simply clean the potatoes and then after it is dry, wrap this individually in aluminum foil but open a small portion on top of the package.Add butter and spice during the final stages of cooking. Serve this warm.

Instead of baking a potato whole, why not bake it in halves or quarters? After scrubbing potatoes carefully, cut these into quarters or in halves and then place these in a baking tray lined with olive oil or a thin layer of grease or butter.

Scatter the pieces all over the tray and then sprinkle iodized salt and ground pepper over the potato pieces. Bake these for 400 degrees for 20 to 30 minutes and then turn these when done. Cook for another 30 minutes.

You will have sweet-smelling, delicious and golden brown potatoes when you are done cooking. 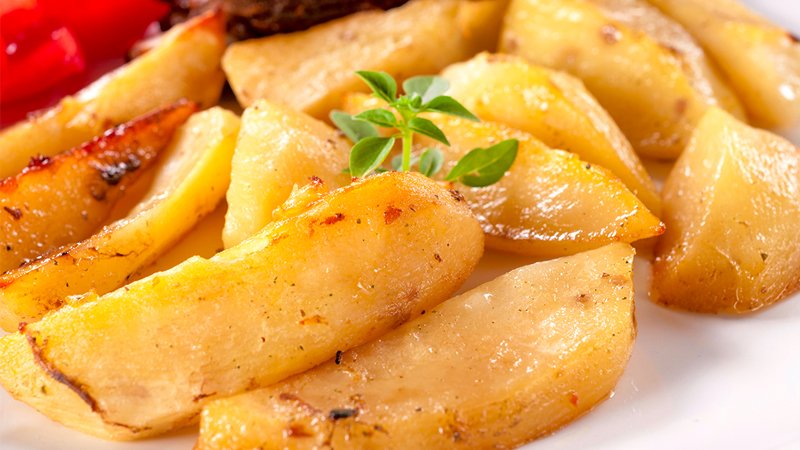 But what if you want baked potatoes with the skin intact? Instead of poking small holes, create a large opening on the skin by creating a letter X on the top of the potato. This will open the potato up so that the insides will cook faster.

Cook just like the steps mentioned above but be careful since the skin will peel off easily.

Baked potatoes are delicious but what makes this dish more delicious is topping it off with different condiments. Butter tastes delicious but you may also use other stuff like yogurt, cottage cheese, cheese slices, sour cream and so much more.

If you are only baking one or two potatoes only then you could save time and effort by cooking vegetables along with your potatoes.

Veggies such as asparagus, string beans, carrots, corn, red peppers and beets may be grilled along with your potatoes. And to avoid mixing flavors together, wrap your potatoes in foil and then place your vegetables alongside.

To improve the flavor of your veggies, add a dash of olive oil or butter and a dash of black pepper.

Baked potatoes should be cooked ahead of time and then heated just before serving. Baking these could take time and therefore should be cleaned, prepared and cooked even before the main dish is prepared.