You are here: Home / Cooking Tips / How to Cook Bratwurst on Stove

Conventionally, some of the known best ways to cook bratwurst have been involving the use of a grill. What about when you don’t have a grill?

Have you ever stopped to think how to cook bratwurst using a stove or any other heat source?

How do you cook bratwurst without a grill and still come up with outstanding outcomes? Pan frying is the first thing that will come to your mind when the grill is removed.

Don’t mistake me; even oven roasting works on bratwurst, but when you expect to get the same unique flavors, the same appetizing browning and caramelization, using the stove with the pan works best.

At the same time, the stove and pan method might end up taking a shorter time than other techniques; that is when the grill is not in the equation.

When you have that craving a bratwurst in the grilling off-season, you don’t need to suffer or even overpay to get it in a restaurant.

If you have a stove, a pan, and some bratwurst, you’re just a skillet away from the best tasty, juicy brat. There are several skills involved in pan frying bratwurst. Some recipes are discussed below.

Method 1: Cooking with a liquid 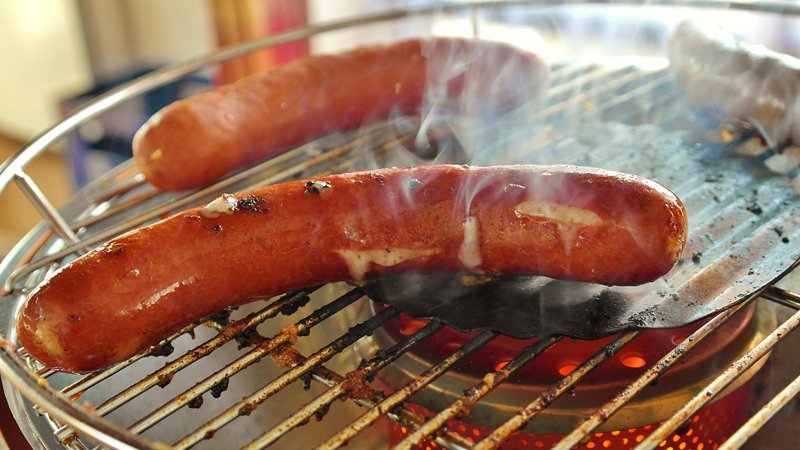 The best way to cook bratwurst on the stove is to cook them with liquid all the way through before frying them in oil to crisp up the outsides.

Cooking bratwurst is basically a two-step procedure: simmering them until fully cooked, then browning them in hot fat.

Regardless of the liquid; the taste of the cooking liquid has little or even no effect on the final taste of the bratwurst.

Other than the few small holes which let steam escape, there is no inlet to allow the cooking liquid enter the brat casing. It does not essentially mean there are no benefits from cooking bratwursts in a flavorful liquid.

Flavorful liquid creates a solid base for a sauce. The method prevents the brats from burning on the outside while they are still raw and uncooked on the inside. 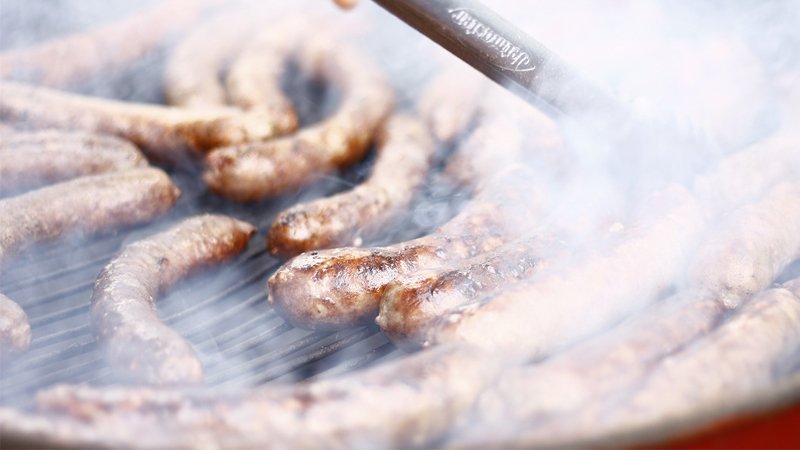 Braising does not have any effect on the tenderness of bratwurst.

Ground loose meat, like hamburger or one that is packed in a bratwurst-like casing, does not have pieces of connective tissue big enough to make the final results tough to chew.

Braising, however, builds a very superior sauce that can be used with the bratwurst for a delicious crisp bite. 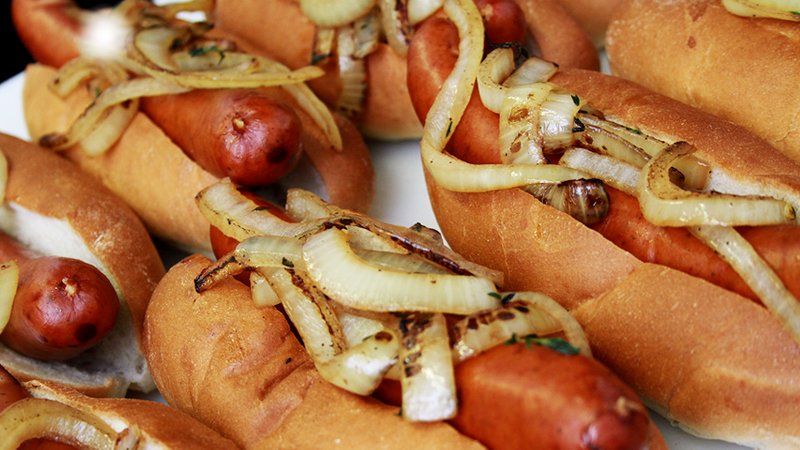 Bratwurst and sauerkraut illustrate rustikale Gerichte, or a country-style German meal. As a loose preparation, there are many variations on this classic meal, therefore, for an authentic taste and feel, choose any region of Germany and insert its flavors into the classic dish.

For instance, you can Nordhessische Bratwurst and sauerkraut that is flavored with apples, riesling, and bacon a classic flavor in the Pfalz region of East Germany.

If you select flavors from the Bavaria region, you can do a frankische bratwurst, and kraut sautéed with spicy mustard, cider vinegar, and shredded potatoes.

For a bratwurst-and-sauerkraut dish prepared in the style of Pfalz;

You can try another recipe here. 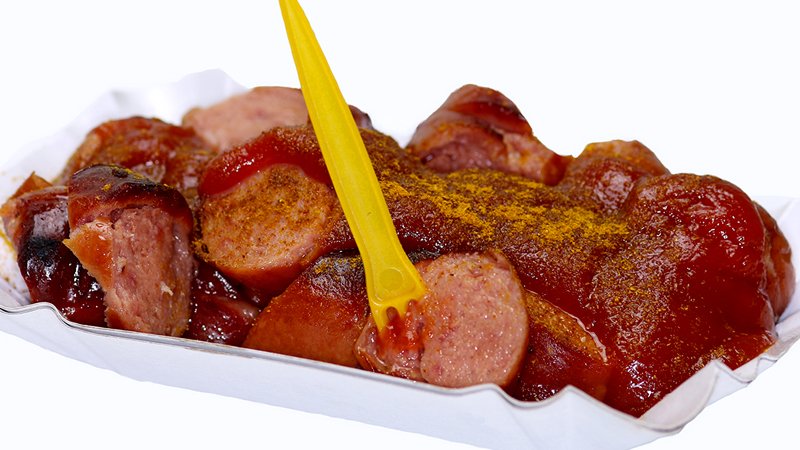 Currywurst can be said to be more of a cooking institution in Germany, at least for a fast food restaurant, or Schnell-Imbisse type.

But one striking feature of this meal is its simplicity. All you need is Bratwurst, ketchup, and curry spices. And it is the curry, which defines the Currywurst. 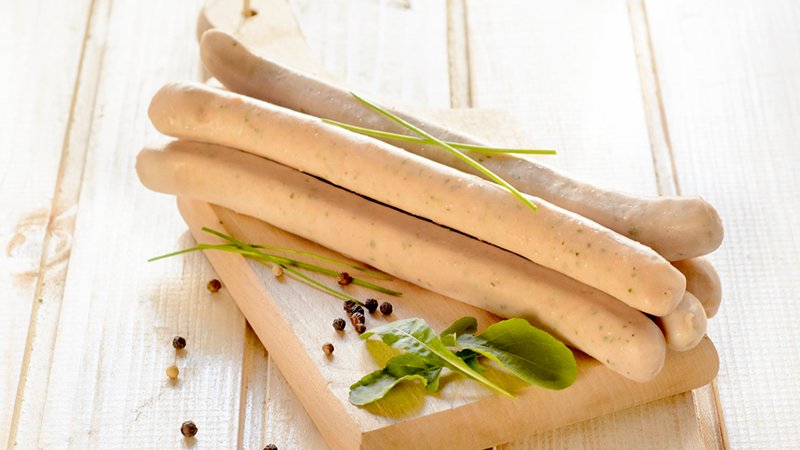